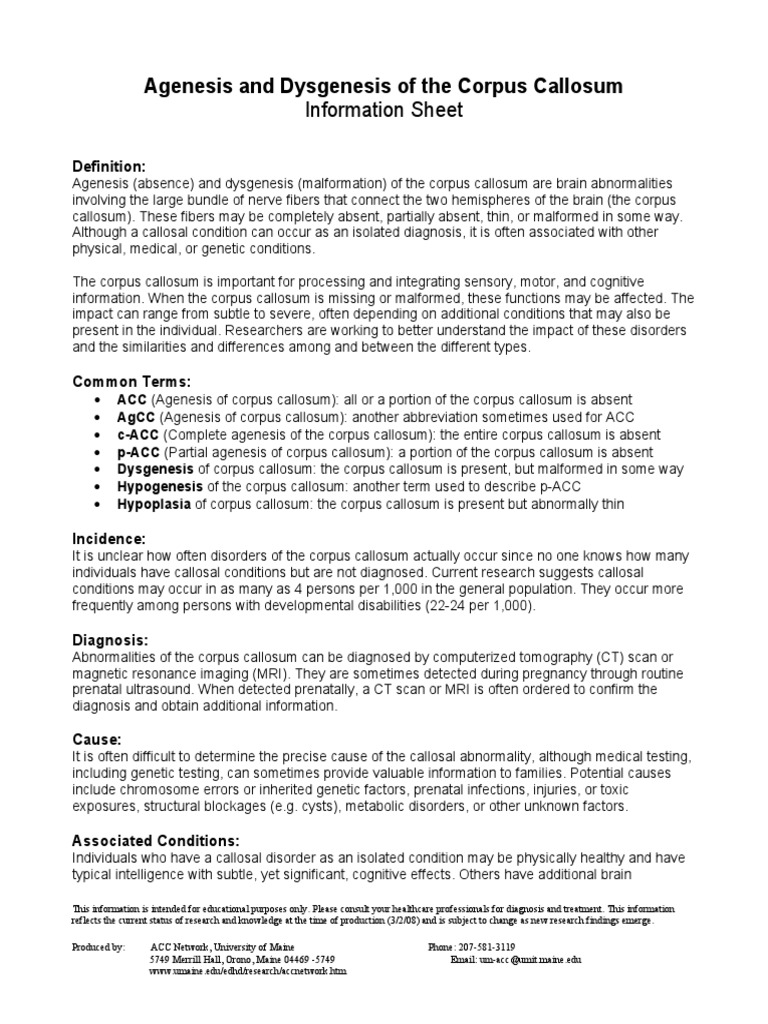 Ultimately, it was the same button, but the eyes saw it differently because of two projectors and special light filters. Sperry concluded that both hemispheres of the brain were learning two different, reversed, problems at the same time. He noted that the split-brain monkeys learned two problems in the time that it would take a normal monkey to learn one, which supported the assumption that the hemispheres were not communicating and each one was acting as the only brain. That seemed as a benefit of cutting corpus callosum , and Sperry questioned whether there were drawbacks to the procedure. Sperry performed the next set of experiments on human volunteers, who had their corpus callosum severed previously due to outside factors, such as epilepsy. Sperry asked volunteers to perform multiple tests.

He asked the participants of the same experiment that could not remember the word because it was in the left visual field to close their eyes and draw the object with their left hand, operated by the right hemisphere, to which he presented the word. Most people could draw the picture of the word they saw and recognize it. Sperry also noted that if he showed the word to the same visual field twice, then the person would recognize it as a word they saw, but if he showed it to the different visual fields, then the participants would not know that they saw the word before. Sperry concluded that the left hemisphere was responsible not only for articulating language, but also for understanding and remembering it, while the right hemisphere could only recognize words, but was not able to articulate them.

That supported the previously known idea that the language center was in the left hemisphere. Sperry performed another similar experiment in humans to further study the ability of the right hemisphere to recognize words. During that experiment, Sperry asked volunteers to place their left hand into a box with different tools that they could not see. After that, the participants saw a word that described one of the objects in the box in their left field of view only. Sperry noted that most participants then picked up the needed object from the box without seeing it, but if Sperry asked them for the name of the object, they could not say it and they did not know why they were holding that object. That led Sperry to conclude that the right hemisphere had some language recognition ability, but no speech articulation, which meant that the right hemisphere could recognize or read a word, but it could not pronounce that word, so the person would not be able to say it or know what it was.

In his last series of experiments in humans , Sperry showed one object to the right eye of the participants and another object to their left eye. Sperry asked the volunteers to draw what they saw with their left hand only, with closed eyes. All the participants drew the object that they saw with their left eye, controlled by the right hemisphere, and described the object that they saw with their right eye, controlled by the left hemisphere. Sperry concluded that even though there were no apparent signs of disability in people with a severed corpus callosum , the hemispheres did not communicate, so it compromised the full function of the brain. Sperry received the Nobel Prize in Physiology or Medicine for his split-brain research. Sperry discovered that the left hemisphere of the brain was responsible for language understanding and articulation, while the right hemisphere could recognize a word, but could not articulate it.

Sources Sperry, Roger W. Sperry, Roger W. These difficulties in social behavior bear a strong resemblance to those faced by high-functioning people with autism spectrum disorder. But no one had directly compared the two groups of patients. This was a challenge that the Caltech team was uniquely positioned to do, she says, since it had studied patients from both groups over the years and had tested them on the same tasks. The research was done in the laboratory of Ralph Adolphs, Bren Professor of Psychology and Neuroscience and professor of biology at Caltech and a coauthor of the study.

The team looked at a range of different tasks performed by both sets of patients. Some of the exercises that involved certain social behaviors were videotaped and analyzed by the researchers to assess for autism. The team also gave the individuals questionnaires to fill out that measured factors like intelligence and social functioning. One important difference between the two sets of patients did emerge in the comparison. People with autism spectrum disorder showed autism-like behaviors in infancy and early childhood, but the same type of behaviors did not seem to emerge in individuals with AgCC until later in childhood or the teen years.

According to Adolphs, it is important to note that AgCC can now be diagnosed before a baby is born, using high-resolution ultrasound imaging during pregnancy. This latest development also opens the door for some exciting future directions in research. For example, the team would like to discern at what age subtle difficulties first appear in AgCC individuals, and at what point they start looking similar to autism, as well as what happens in the brain during these changes.

Explore further. Use this form if you have come across a typo, inaccuracy or would like to send an edit request for the content on this page. For general inquiries, please use our contact form. For general feedback, use the public comments section below please adhere to guidelines. Your feedback is important to us. However, we do not guarantee individual replies due to the high volume of messages. Your email address is used only to let the recipient know who sent the email.

Neither your address nor the recipient's address will be used for any other purpose. The information you enter will appear in your e-mail message and is not retained by Medical Xpress in any form. You can unsubscribe at any time and we'll never share your details to third parties. More information Privacy policy. This site uses cookies to assist with navigation, analyse your use of our services, collect data for ads personalisation and provide content from third parties.

By using our site, you acknowledge that you have read and understand our Privacy Policy and Terms of Use. Share Twit Share Email. Download PDF. Translate PDF. The electroencephalogram revealed epileptiform abnormalities in both frontal regions. MRI showed normal callosal development, but a rounded shape of the left hippocampus due to malrotation. The temporal horn was slightly dilated on the left side. These features were consistent with isolated hippocampal malrotation. D Elsevier Science Inc. All rights reserved. Keywords: Opitz syndrome; Brain; Magnetic resonance imaging; Hippocampus Opitz syndrome is an autosomal dominant or X-linked in the left hippocampus and subiculum.

The left hippocam- disease characterized by hypertelorism, a characteristic pus had an abnormal rounded shape with normal signal facies, hypospadias, and laryngeal and tracheoesophageal intensity Fig. The left temporal horn was dilated and the defects [1 —3]. Boys are affected more severely [3]. Al- left collateral sulcus had a steep angle, but the corpus though cranial abnormalities are not rare, the literature on callosum was well developed Fig. Discussion the best of our knowledge, hippocampal malrotation has not been reported in Opitz syndrome previously. Opitz syndrome is an autosomal dominant or X-linked trait characterized by multiple congenital midline deform- ities [3,4]. The clinical presentation has significant intra- 1. Case report and interfamilial variability, and may range from subtle facial changes to perinatal death [3].

The clinical findings A 6-year-old mentally retarded boy was presented with result from defects in midline development [1,4]. The seizures. He had been diagnosed to have Opitz syndrome at cranial abnormalities of the syndrome have been de- birth by the presence of hypospadias, hypertelorism, low-set scribed in only few reports [3].