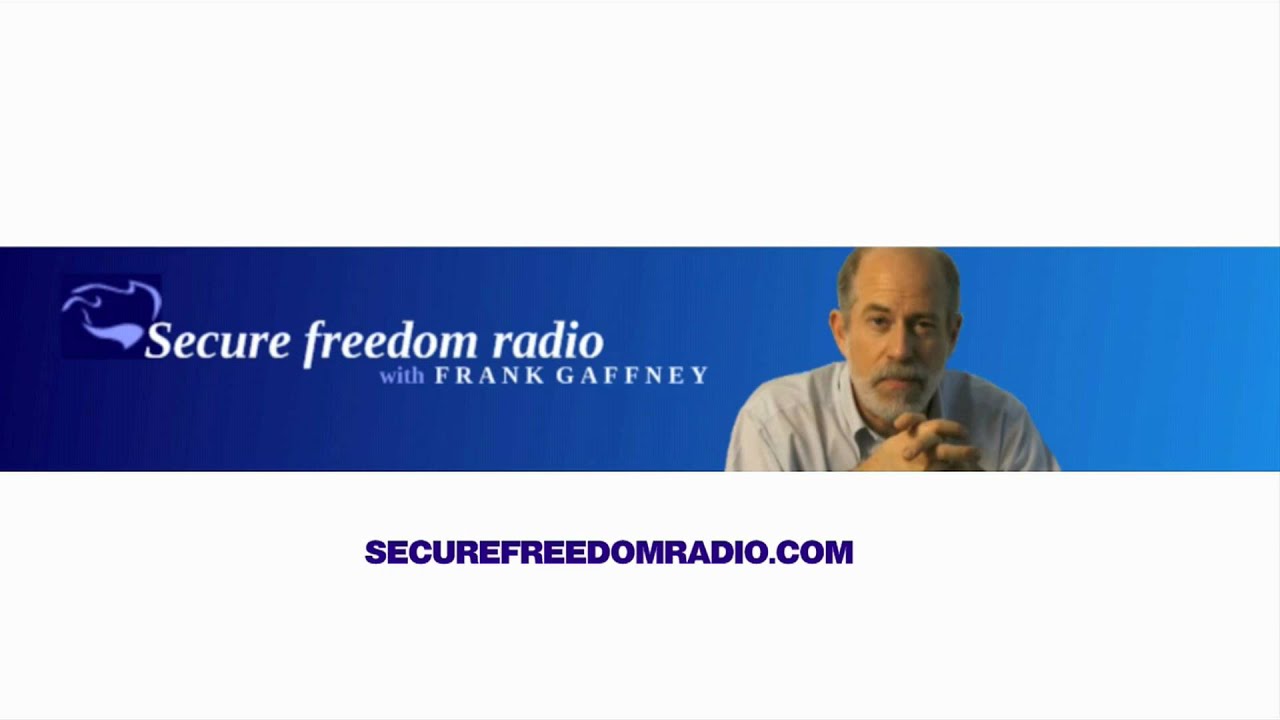 That Obama has ushered in a "bipartisan consensus" for these policies - transforming them from the divisive symbols of right-wing extremism into the unchallenged framework of both parties' establishments - is indisputable, one of the most consequential aspects of his presidency. But Krauthammer's real purpose with this column is to mock and excoriate Rand Paul's anti-drone filibuster. Krauthammer notes that, contrary to the claims of many progressives, Paul's opposition was not merely to killing Americans on US soil, but was broader: it was about assassinating citizens without due process anywhere they may be found.

Referencing a Washington Post Op-Ed in which Paul declared that " no American should be killed by a drone without first being charged with a crime ," Krauthammer writes: "note the absence of the restrictive clause: 'on American soil'". Here's how Krauthammer describes Paul's real purpose in launching the filibuster:. His quarrel is with the very notion of the war on terror, though he is normally too smart to say that openly and unequivocally. That Paul became the first US Senator on the Senate floor to utter the name "Abdulrahaman Awlaki" - the year-old US-born citizen killed by a US drone in Yemen - bolsters Krauthammer's claim that the Paul filibuster was about more than just the use of force on US soil, but rather posed a challenge to the War on Terror premises generally.

That is precisely why Krauthammer - along with all other neocons and, notably, many Democratic Party Obama-supporters - are desperate to discredit the Paul filibuster and the sentiments it stoked: regardless of Paul's motives, the filibuster called into question both the wisdom and legality of the entire Endless War approach to Terrorism. But to discredit this, Krauthammer makes a claim about the US Constitution that is so patently false as to be retraction-worthy. He writes emphasis added :. Outside American soil, the Constitution does not rule, no matter how much Paul would like it to.

That italicizied claim from Krauthammer - that "outside American soil, the Constitution does not rule" - is a very common assertion and thus widely believed. But it is factually false. And there can be no reasonable dispute about this. To begin with, think about what it would mean if Krauthammer's claim were true: does anyone think it would be constitutionally permissible under the First Amendment for the US government to wait until an American critic of the Pentagon travels on vacation to London and then kill him, or to bomb a bureau of the New York Times located in Paris in retaliation for a news article it disliked, or to indefinitely detain with no trial an American who travels to Beijing or Lima or Oslo and who is suspected of committing a crime?

Anyone who believes what Charles Krauthammer said this morning - "Outside American soil, the Constitution does not rule" - would have to take the patently ludicrous position that such acts would be perfectly constitutional. But to see how false is Krauthammer's claim, it's unnecessary to engage in that kind of reasoning. The law is crystal clear on this matter. Covert in which this exact question was conclusively decided: does the Bill of Rights restrict what the US Government does to US citizens on foreign soil?

The Court answered the question as decisively and unambiguously as the English language permits emphasis added :. The United States is entirely a creature of the Constitution. Its power and authority have no other source. This disgraceful denial is, not coincidentally, coupled with abject sucking-up to, and fawning over President Obama, who is inarguably the worst and most hostile President in American history toward the Jews and Israel. The disgusting denial gives them the ability to prance around like intoxicated Jewish fan boys on American television and at various dinners and tributes and lectures talking about the fairy tale, ghost culprits. For shame. These complicit moral cretins refuse to admit that the real neo-Nazis of Europe are the murderous, Jew-hating immigrant jihadists who are motivated religiously to slaughter the Jew-and do it with glee.

The only thing I "enjoyed" in the video clip was that Mr. Foxman rightly notes that he is replaceable. You are replaceable, Mr. Foxman, indeed. G-d willing the Jewish world will wean off such pathetic, morally obtuse losers who are sinfully complicit in the current war against the Jews. Foxman and his posse of pathetic, terrified followers who are deaf, blind and mute to the existential threat to the Jewish people of Islamic jihad on a small yet painful, deadly and bloody scale in Europe and on a scale the size of the Holocaust, in the form of Iranian nuclear arms. Milwaukee's streetcar, "The Hop," is running.

Waukesha County, Republican pols failed to kill it. Milwaukee River empties into Lake Michigan. Wisconsin wind farm, east of Waupun 86 turbines overcame Walker's blockade. Skylight illumination in Milwaukee City Hall The historic 19th-century building has stone floors, copper decoration, and iron work by the famous artisan Cyril Kolnic. Stop in and walk around. What water, wetland protection is all about "A little fill here and there may seem to be nothing to become excited about. But one fill, though comparatively inconsequential, may lead to another, and another, and before long a great body may be eaten away until it may no longer exist. Our navigable waters are a precious natural heritage, once gone, they disappear forever," wrote the Wisconsin Supreme Court in its opinion resolving Hixon v.